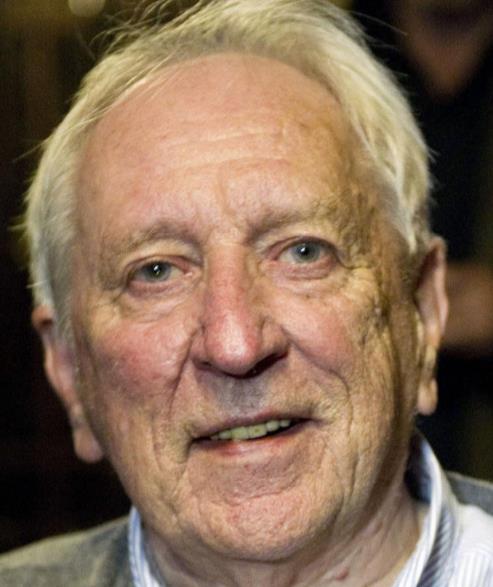 switched on and off by racing clouds

which, only when they veil the light, reveal

that wander through the soul.


A Page of the Night-Book


I stepped ashore one May night

in the cool moonshine

where grass and flowers were grey

but the scent green.


I glided up the slope

in the colour-blind night

signalled to the moon.


A period of time

was the other shore

and those who ruled.


People with a future

instead of a face.

Men in overalls the same color as earth rise from a ditch.

It’s a transitional place, in stalemate, neither country nor city.

Construction cranes on the horizon want to take the big leap,

but the clocks are against it.

Concrete piping scattered around laps at the light with cold tongues.

Stones throw shadows as sharp as objects on the moon surface.

And these sites keep on getting bigger

like the land bought with Judas’ silver: “a potter’s field for